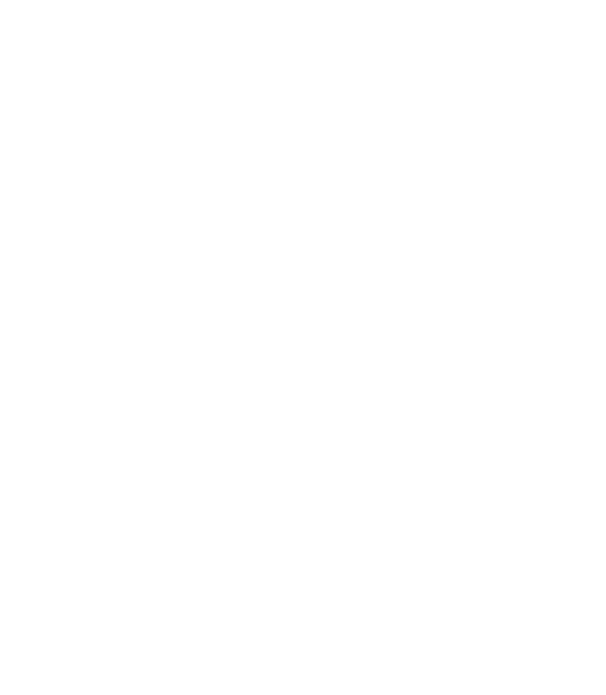 Michael has practised at DLA Piper (including Phillips Fox and other predecessors) since 1968, mainly as a specialist insurance lawyer and in management roles within the firm. He was Chairman of Phillips Fox and Managing Partner of its Sydney office. He has been a consultant to the firm since 2008.

He is recognised as one of the leading lawyers in the field. For many years he was the principal lawyer for NIBA and was instrumental in the drafting of the original Code of Practice. He has represented insurance brokers in professional indemnity, regulatory and compliance matters.

Michael is passionate about work in the not-for-profit sector and assists with pro bono activities in Australia and overseas. He is an Ambassador for New Perimeter, which provides long-term, high-impact pro bono legal support in less developed and post-conflict countries.

David commenced his insurance career as an insurance broker in 1973 working with Marsh Pty Ltd and its predecessor companies.

David has held the role of Australian Chief Executive for Marsh and, more recently, was Chief Client Officer for Marsh in the Pacific region. He worked actively with clients to understand their risk profile and design optimal risk financing and insurance solutions. David has also worked with clients on the settlement of large or complex claims. David retired from Marsh Pty Ltd in April 2018.

David was a NIBA Director for over 15 years which included a two-year term as President. He has also chaired the Finance Committee, Marketing Committee and Conference Committee for the Association. The Insurance Broker Code was developed and implemented during David’s term as NIBA President.

Julia is an admitted solicitor in NSW and is the Policy and Communication Officer at the Financial Rights Legal Centre in NSW, a community legal centre that specialises in helping consumers understand and enforce their legal rights. She has developed and managed several important initiatives for the Centre and drafted its submissions to government inquiries and independent reviews with a focus on the insurance industry.

Julia has vocational experience in the private sector as well as experience as a consumer advocate, having worked for several law firms in Sydney and Florida (USA). She is passionate about helping disadvantaged consumers. Julia is also serving as the Chair of the board of the Tenants’ Union of NSW.
Julia completed a Masters in Law with Distinction at the London School of Economics. Prior to this, she graduated with honours from the University of Florida in 2010, and was subsequently admitted as a lawyer in Florida, USA.

John is a current director of J & R Phillips Services Pty Ltd and Non-Executive Director of Resilium Insurance Broking Pty Ltd, providing consultancy services to insurance brokers, claims providers and insurance underwriters. He has extensive experience in the insurance broking industry, including having been CEO of Steadfast Group Limited for 12 years.

Drew is the Policy & Advocacy Officer at the Financial Rights Legal Centre in Sydney and has worked in policy development and advocacy for almost 20 years. Prior to his work in the financial services sector, Drew worked in film, television and media sector policy focusing on the rights of actors, directors, journalists, and local technicians and crew, as well as support for local content rules. Drew has also worked as a journalist for outlets such as ABC’s Media Watch program and TV Week.

In his current role, Drew has focused on insurance policy issues including researching and drafting the Guilty Until Proven Innocent Report into insurance investigations. He has also drafted submissions and advocated on both the General and Life Insurance Codes of Practice. Drew has worked in the credit and debt space, including the Banking Code of Practice, Royal Commission and more recently, the implementation of open banking and the consumer data right (CDR).